At Instituto Hemingway we have been recognised and accredited by national and international organisations of varying prestige. 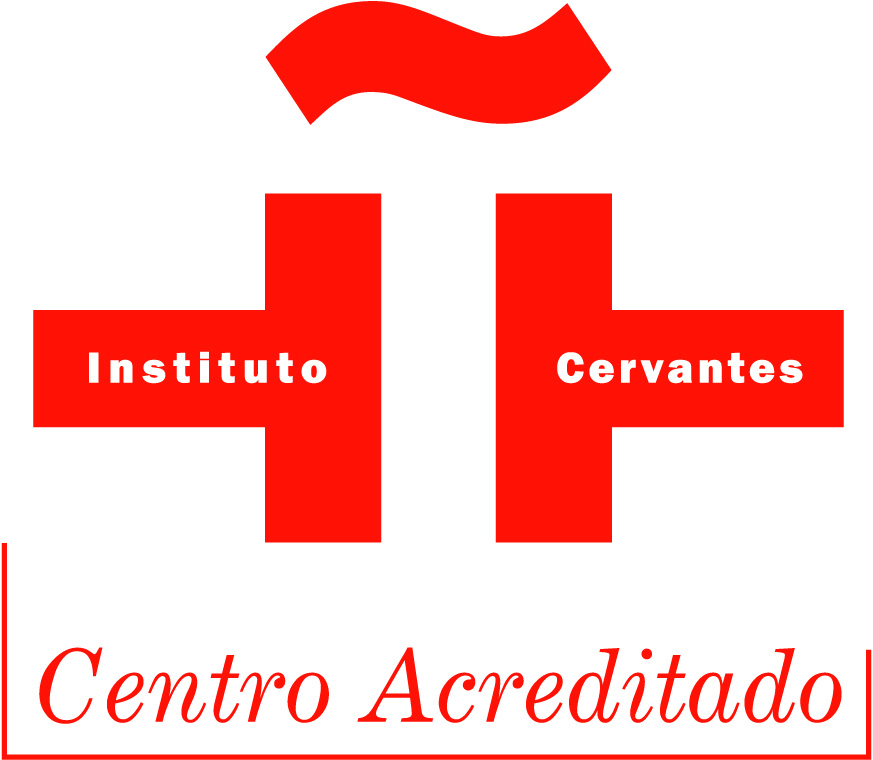 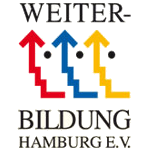 Instituto Hemingway's Spanish language educational programs have been accredited so that German students can choose them as part of the Bildungsurlaub educational leave program. Through the Bildungsurlaub educational leave program German workers can study Spanish for a week under very special conditions whilst obtaining grants from their respective federal states. Although the rules depend on each governing body, Instituto Hemingway offers programs which are compatible with the specific regulations of this scheme. German students who are interested in taking advantage of this option can contact Instituto Hemingway indicating the federal state they belong to, to determine their specific conditions and requirements. 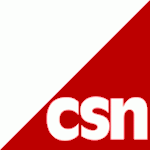 Our Instituto is accredited by CSN ,an organisation which awards grants to Swedish students and our students can receive grants to carry out their studies at Instituto Hemingway.

CSN is an organisation which is managed by the Swedish education governing body, in other words it helps and awards loans to students which enable them to enrol in institutions. 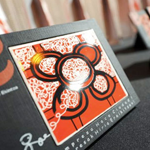 Your business makes this city !
On the occasion of the IV Bilbao Managerial Meeting, Instituto Hemingway was recognised for its efforts in carrying out improvement, innovation and development projects.

The meeting wanted to openly recognise those businesses that have supported the growth of employment. .